6 Leadership Lessons of a Machiavellian Manager 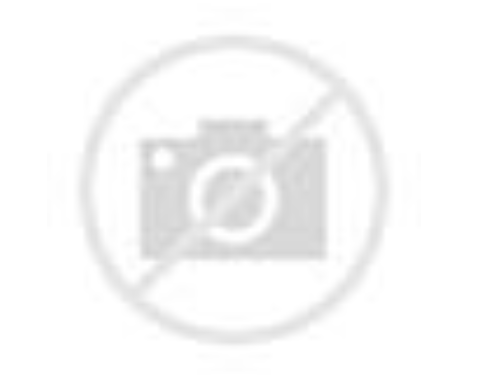 Desperate to get control over her misbehaving children, Suzanne Evans turned to Niccolo Machiavelli’s famous sixteenth-century book about politics, The Prince, and used his “manipulative rules” to bring order to the chaos.

In her book Machiavelli for Moms, she tells how she got her family in line by following such Machiavellian maxims as “It is dangerous to be overly generous” and “Tardiness robs us of opportunity.”

Since my company is based on the idea that leaders can learn a lot from the classics, I’m always delighted to hear about anyone who knows how much can be gained, in business and in personal life, from studying the great thinkers of the past.

That said, I get a little annoyed when people refer to Machiavelli as “manipulative.”

A How-to Book for Tyrants?

True enough, when The Prince was first published, it was denounced as a set of how-to’s for tyrants. And yes, over the centuries “Machiavellian” has become a synonym for sinister, sneaky, and bad. Today, a book titled Becoming a Machiavellian Manager would not sell well at all (or maybe it would… but no one would want it seen on their desk!)

Lately, however, I have been re-reading The Prince for a deeper dive into the wisdom it may provide. And I have to say that a Machiavellian Manager (if that’s understood to mean a leader guided by what Machiavelli actually wrote, not by what everyone thinks he wrote) is someone I could easily admire and follow.

In fact, the entire book is a detailed examination of that one virtue—prudence, or pragmatism—and what it looks like when practiced by people responsible for the safety, security, and the well-being of large populations.

Machiavelli might agree with you. But he’s not writing about those virtues. He is writing about one very practical idea, namely, how to make sure things turn out well for you and the people you lead.

Here are six pragmatic leadership lessons I’ve taken away from The Prince:

Should a Leader Always Do the Right Thing?

Lesson No. 6 is one area where I’ve fallen down as a leader. Although I’m good at constructing plans and advising others on how to get from A to B, I don’t always think through the likely outcomes of my actions, preferring instead to make choices based on what “feels right” or what seems “the right thing to do.”

I like to think of this as integrity, but Machiavelli would remind me that leaders don’t have the luxury of making choices based solely on personal principles.

They also need to consider what will happen to their team, their organization, and their allies if they choose a certain path.

You Game of Thrones fans know exactly what I’m talking about (Spoiler Alert for Season One!): We may give Lord Eddard Stark high marks for integrity, but I think we have to dock him a few points for making choices that result in his execution. His family’s destruction, political chaos, and bloody war with thousands dead. Just sayin’…

Some might argue Machiavelli’s views are too close to “the ends justify the means” as this is an idea with a bad history. But thinking back on bosses good and bad, I remember the good ones following the six lessons above and the bad ones mostly ignoring them.

I think I’d rather have a Machiavellian Manager than a leader who sticks to a principle and gets us all eaten by direwolves.

What do you think? What Machiavellian (i.e., supremely pragmatic) leaders have you know, and what did you appreciate about them? When does Machiavellian pragmatism go too far? And … was Eddard Stark a good leader, or not?

Jocelyn Davis is the Founder and CEO of Seven Learning
She is an Author, Speaker, and Consultant on Leadership Issues
Email | LinkedIn | Twitter | Facebook | Blog | Web