On Ice Cream, Mushrooms, and the Three Ages of Leadership

August 8, 2014 / L2L Contributing Author / Comments Off on On Ice Cream, Mushrooms, and the Three Ages of Leadership 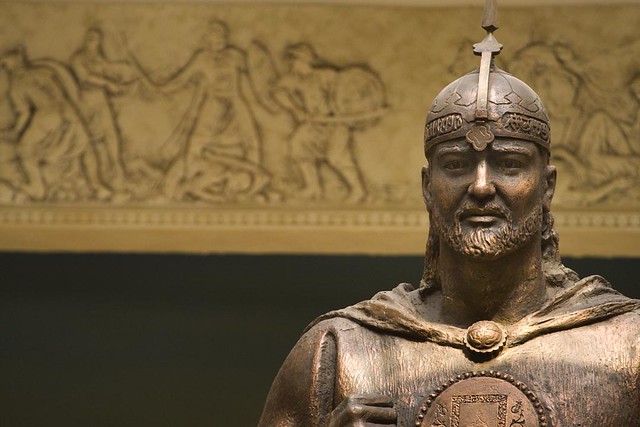 Almost daily I see an article or post telling me leadership is situational. One size does not fit all, they say; we must adapt our leadership behavior to suit the context. Ken Blanchard is the original proponent of situational leadership, but the idea has been adopted by businesspeople everywhere.

Left mostly unexplored, however, is one of the most important contexts for a leader:  their age.

I’m not talking about chronological age, but rather the stage we’ve reached in our leadership career. Are we just starting out, perhaps a first-time project manager? Climbing through the ranks, seeking to build our influence across the organization? Or sitting at the peak of our powers (however defined), secure in the fact that at least a few bucks stop at our desk? Each stage has its requirements.

In the March 17, 2008, issue of Fortune, there’s an article by Stanley Bing called “The Seven Ages of Business.” It’s a parody of a Shakespearean soliloquy. In it, Bing scans the seven stages of a leader’s life, from “the tiny associate” all the way up to “the chairman, the bee at the center of the hive.”

It’s a terrific article, but I believe the ages of leadership can be compressed to just three: the New Leader, the Rising Leader, and the Tenured Leader. To understand these stages, let’s look at three great leaders of ancient times: their traits, their mottoes, and the foods they might have Instagrammed were they alive today.

What stories do you have that illustrate the ages of leadership? What other mottoes would you propose for each stage? And which would you rather eat: ice cream, asparagus, or mushrooms?